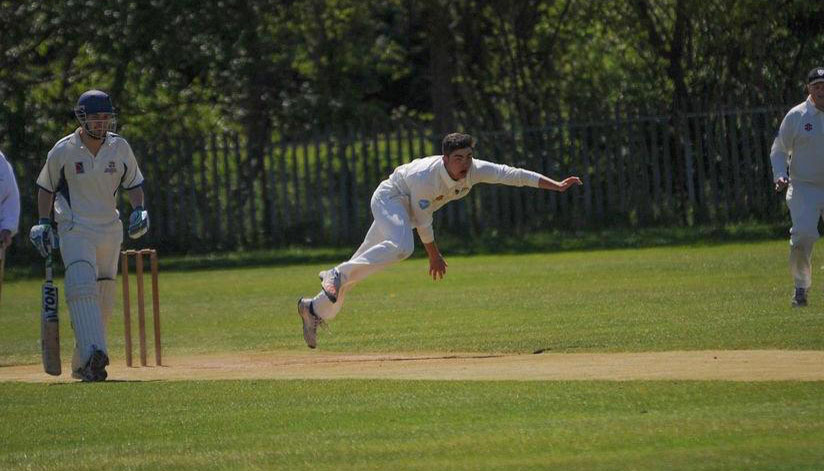 The 2021 local cricket season gets under way this weekend for our senior teams when our first and second team are both in action against Adwalton.

James Lunn has taken over as captain of the first team so ahead of the new season, we caught up with him to get his thoughts on how things are shaping up…

You have taken over as first-team captain this season. For those who don’t know you, can you explain your connection to Liversedge and how long you’ve been playing here?

I’ve represented the club since junior cricket, with my Liversedge CC journey beginning in the Under 9s right up to the First XI where we are today.

I’ve always done as much as I could throughout the club, from scoring to umpiring and coaching, and that inclusive, enjoyable family feel is what’s kept me enjoying my cricket at ‘Sedge.

After a tough winter for everyone, how much are you looking forward to the season beginning this weekend?

I think it’s massively important to have some sort of normality back into our lives. With last season being shortened and then another tough winter, it feels a long while since we played some really meaningful cricket so it will be great to get going finally.

Hopefully we can have some sun and get a few people back into the club watching and enjoying their cricket as well.

We beat Southowram on Saturday in a pre-season friendly. How pleased were you with the performance?

I was really pleased with how the lads performed on Saturday. Like we’ve touched on before, after such a long time away from meaningful cricket and a tough winter trying to bring players into the club it was massive for us to get everyone on the field and off to a good start! 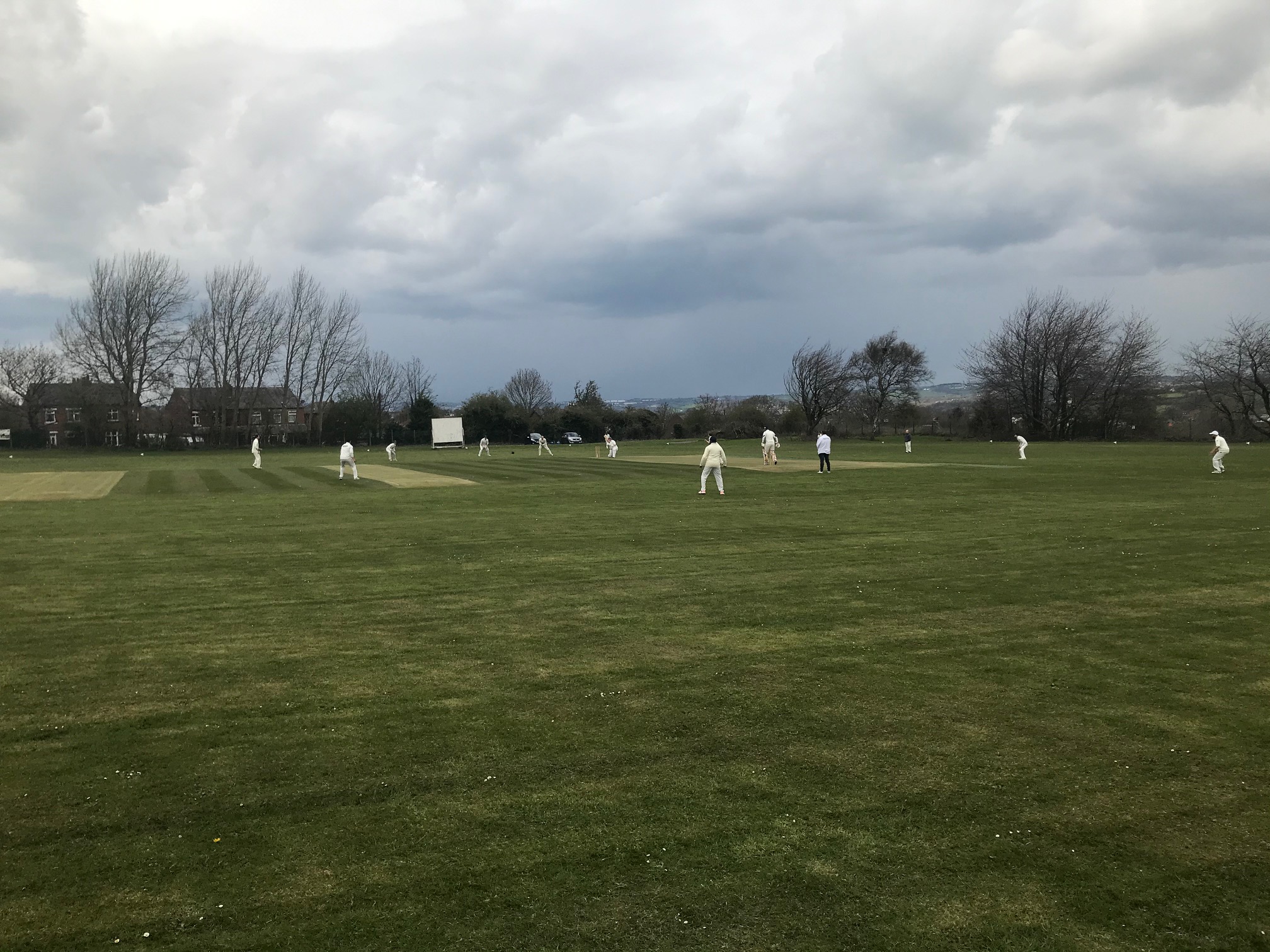 The new boys went well which is always pleasing to see, Alex Willis looked composed at the crease, with Fakir and Bilal showing glimpses of what they’re capable of as well. Everyone contributed something which is what we wanted to get out of the game, and a positive result on top of that made for a pretty good first game back.

The team’s shirts will bear the Fantastic Media logo after they agreed to become our sponsors for the next two seasons. How pleasing is it to have such a company backing the team?

The Fantastic Media sponsorship is something that myself and the cricket committee are delighted with and from a club point of view, the news of their sponsorship was one which got 2021 off to a very bright start.

To have such a company back us is a huge step forward on the back of the work that FM have done with other clubs, notably Huddersfield Town and their long involvement with them, including the digital rebrand after Premier League promotion.

Having a few Town fans in the club means that everyone is aware of the stature of FM as a company, and how big it is for us to have them backing us for the next two seasons. Many thanks to Andy, Holly and everyone at FM for their support.

What are your hopes for the season and who are the new players that we should look out for?

In my opinion, both myself and the first team as a whole have underperformed for the last few years now. After our 2019 relegation, going into the Conference was a blow for the club and this year it’s about a rebuild of the squad and the way we go about our cricket.

Personally, having not been involved in the leadership of the firsts before, it’s great for me to be able to stamp my philosophy on the group and try my best to push us towards the top of the Conference table with the aim of promotion at the first time of asking!

In terms of standout players, Alex Willis is a huge signing for the club. I know his ability first hand after playing with him at Northumbria University – he’s someone that will add runs to our top order as well as an ability to take wickets.

On top of Alex, we’ve brought in Fakir Laher and Riyaz Motala from Mount CC who will add experience and a winning mentality to the group. Shoiab Rehman rejoins the club from Adwalton CC and brings us further ability with bat and ball, as well as experience in the Conference.

For me, it’s great to be able to give existing players at the club the chance to perform, with Richard Veal stepping up to open the batting this year and Adam Clarke opening the bowling for us after his years of service in the seconds – I’m looking forward to seeing how they both go this year!

You are also involved in our junior coaching and captained a game for the third team last season. How encouraged are you by the number of juniors we now have playing at Liversedge and how useful is the third team in bringing them through to senior cricket?

It’s massively important to the club as we now have something in place that keeps the players missing out on Under 17s cricket interested in the club. Over the last few years we’ve seen our junior section grow to as strong as I’ve ever seen it, with a talented pool of players now of the age to step up and play in that 3rd XI which is a fantastic stepping stone for senior cricket.

The likes of Ben Green and Jaideep Dhangar are showing in that 2nd XI just how useful third team experience is, with many more to follow I’m sure!

Good luck to James and all our teams!

Click here to see all our fixtures for the 2021 season.

Sorry, there are no matches planned at the moment